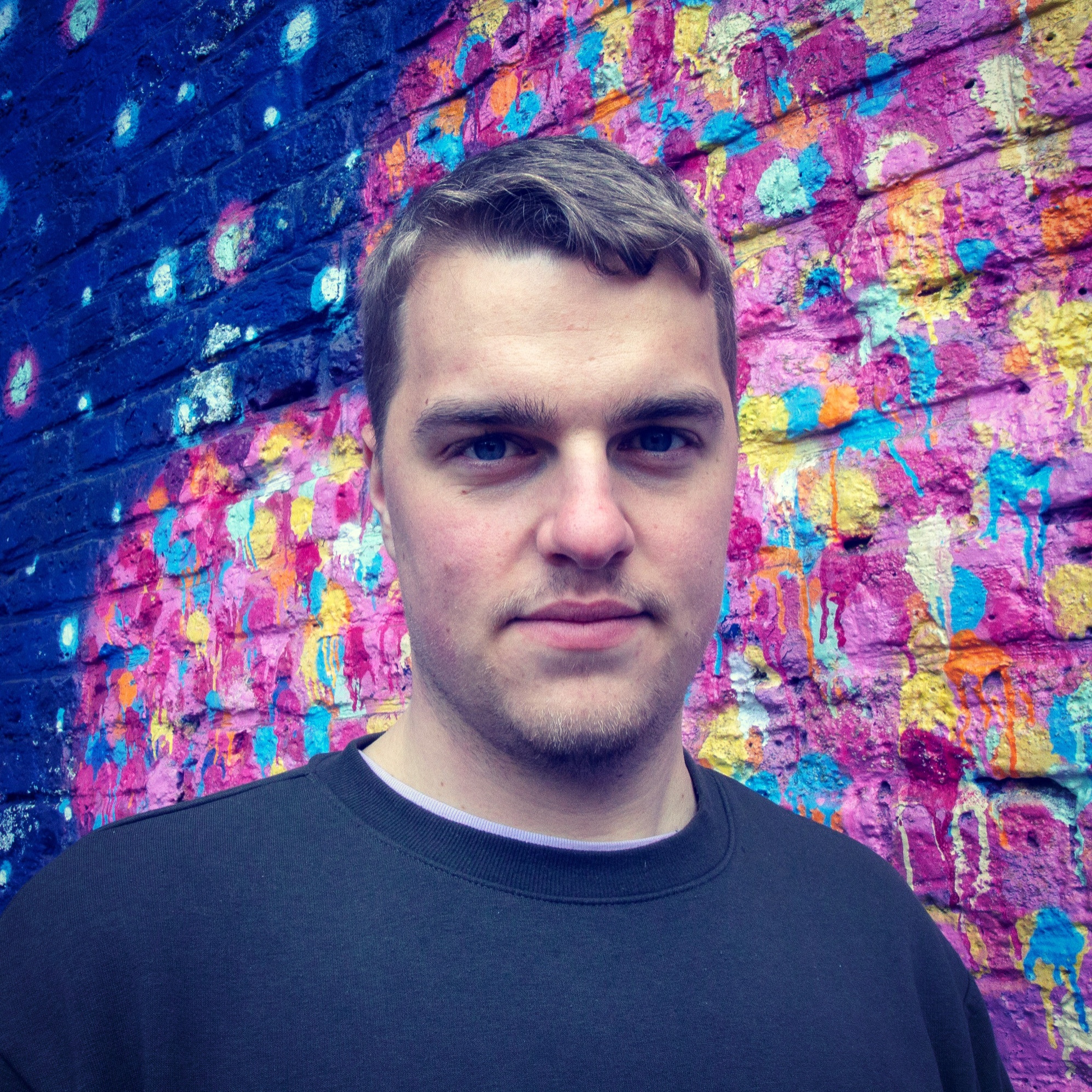 Combining the high energy vocal house sounds that Curtis Jay has been known for sharing on his multiple radio residencies, with the rolling grooves and stripped back sound that MiddleGround have been crafting on the underground scene in the Midlands and London.

The initial relationship started when Curtis Jay and Steve from MiddleGround were introduced at a 2018 Toolroom event in Maidstone by Pete Griffiths & Ben Remember from the Toolroom Academy, where Curtis and Steve had both completed the Academy Production course. With other alumni including Husko, Fibi, Jacq, Chesser and Scott Costello.

They linked up and started talks about producing a track together and doing live shows or events when they could!

The first track to come from this collaboration is “One Day”… an uplifting track, with high energy but a core groove which remains in place throughout to provide that rolling sound featuring more and more with brands such as Toolroom, Saved and CR2 recently. 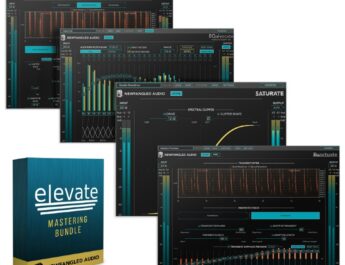 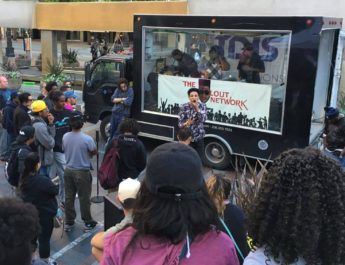 October 22, 2019 EDM BLOGS Staff Comments Off on The First Ever Live Streaming Mobile Studio Has Been Proudly Launched By “The DJ Sessions”