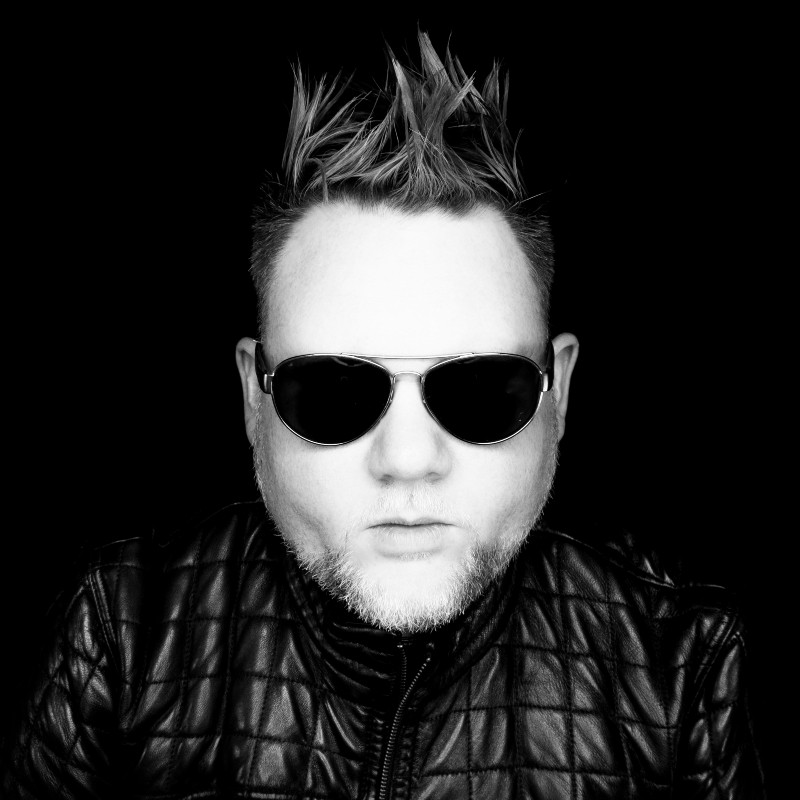 ‘Forbidden Science of the Western States’ is the eerie and immersive new album from music producer known as Phantom Astronaut. Inspired by the unusual and often tragic science experiments that have been conducted in the American West since the 1940s, each track on this 8 track album tells it’s own story.

The sounds of the album are experimental, droning and capture the listener. Its best consumed in a dedicated listening session because we advise you pay attention! Listen to this on quality speakers and you will greatly enjoy.

Phantom Astronaut is the musical moniker for Dekker Dreyer, an artist and producer who has become renowned for his immersive audio/visual work. Phantom Astronaut has created VR collaborations with notable artists like Devo, Bootsy Collins, and Disturbed as well as recently directing the music video for Snowblood’s ‘I’m Ready’ which premiered in Paper Magazine earlier this year. Phantom Astronaut explores the intersection of technology, folklore, and the supernatural in his work. His new album, ‘Forbidden Science of the Western States’ follows on from the success of his VR album ‘Lucid’ which has been lauded as a pioneering piece of work.

Listen to more of Phantom Astronaut 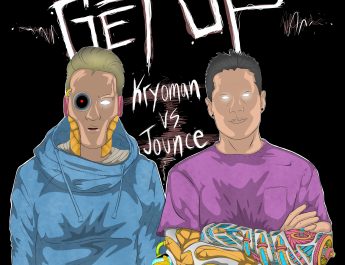 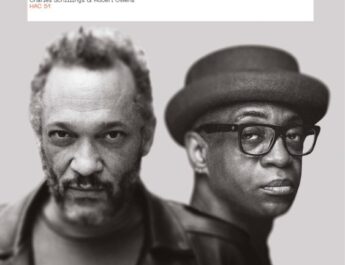