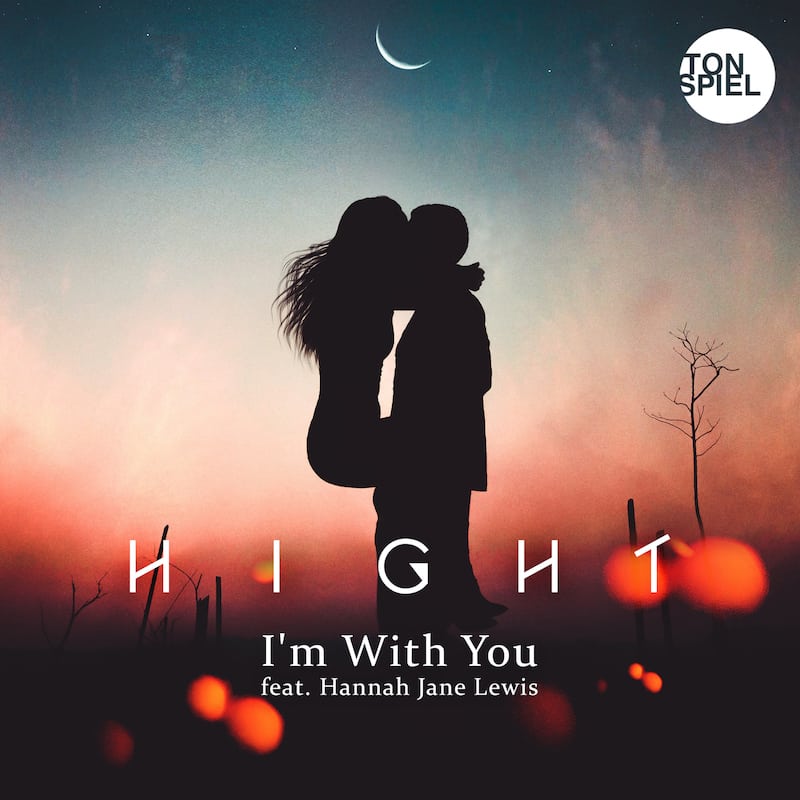 Hight steps back into the limelight with ‘I’m With You’, a tropical-inspired track that perfectly fuses the worlds of dance and pop, simultaneously appealing to both and creating a late summer anthem that is as likely to be heard on the radio as it is on festival fields. Taking the vocal from Avril Lavigne’s infamous song of the same name, this time is sung by the ultra-talented Hannah Jane Lewis, Hight switches the track on its head, drawing out an uplifting atmosphere with a combination of plucky instrumentation and disco-inspired drum programming.

With previous releases and remixes coming on labels such as Universal, Spinnin’ and Sony Music, and being supported by the likes of Oliver Heldens, EDX, and R3HAB, Hight clearly has all the tools at his disposal to take the next step and make his mark on 2018, and ‘I’m With You’ is set to further enhance his burgeoning reputation. Grab your copy now via TONSPIEL! 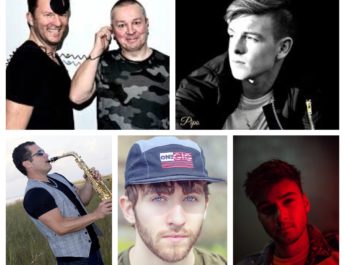 April 1, 2019 EDM BLOGS Staff Comments Off on MEET FIVE ARTISTS FROM AROUND THE WORLD WHO ARE TAKING OVER THE MUSIC SCENE