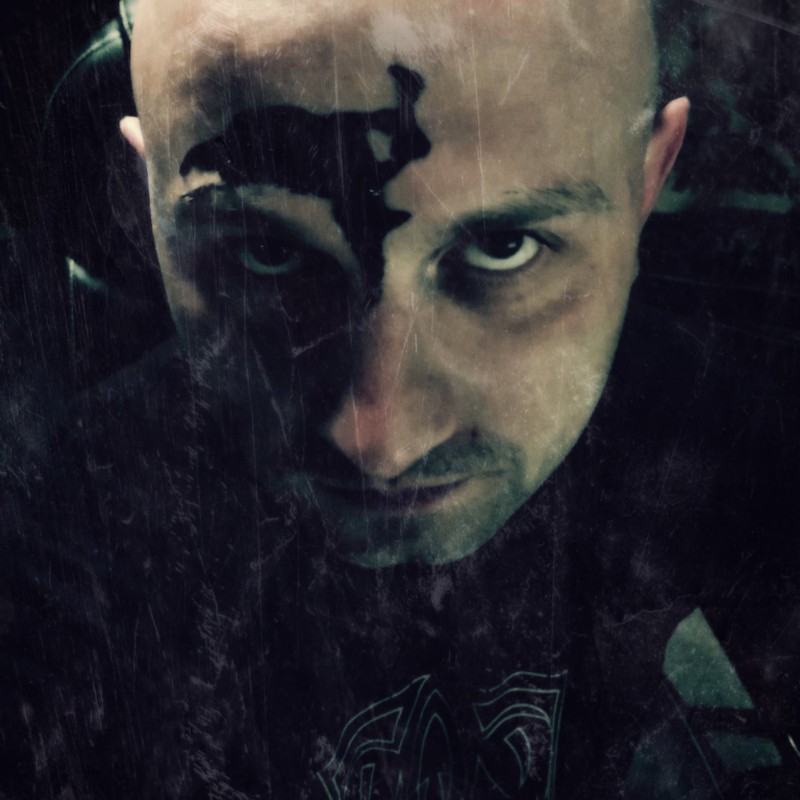 Listening to Emaze’s new album, you will find yourself in world of sound. Fantastic percussion, interesting vocals and big synths is what you can expect. Triphop at its finest.

EMAZE began writing the album in Manchester six years ago, always with the intention of becoming an album, and was concluded in Exaudium Studios in Bristol.

Speaking of his new album, EMAZE says “I recorded Emaze simply because there was a sound trapped in my head. It needed to be freed.” Hoping that listeners can interpret this album in a positive manner, EMAZE wants his fans to find the remedy for their problems within their own hearts.

Taking his stage name from the concept of living in an emotional maze, EMAZE has spent his life surrounded by music. Mainly writing music with Ableton, EMAZE also plays Bass, and is a member of two other projects releasing dark ambient and noise (King Pavulon & Trauma Queen, Collapse Syndrome), as well as another solo project An.S.V. focused on exploring the world of ambient and noise as one. With his latest project, he wants to create something different, minimal music with a heavy beat and weighty bass lines. This album opens a completely new side of his creativity, and we can’t wait to hear more.

Listen to more of EMAZE 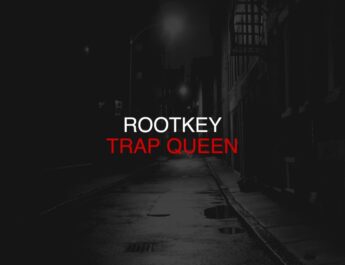 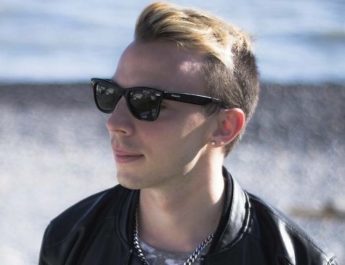 May 22, 2018 EDM BLOGS Staff Comments Off on Enter the Bigroom Sound of ZOIBAF 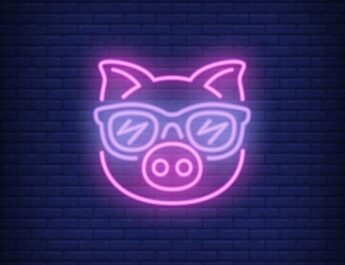 May 15, 2021 EDM BLOGS Staff Comments Off on THE FAVORITE MUSIC PRODUCTION TOOLS OF PORKY PAUL