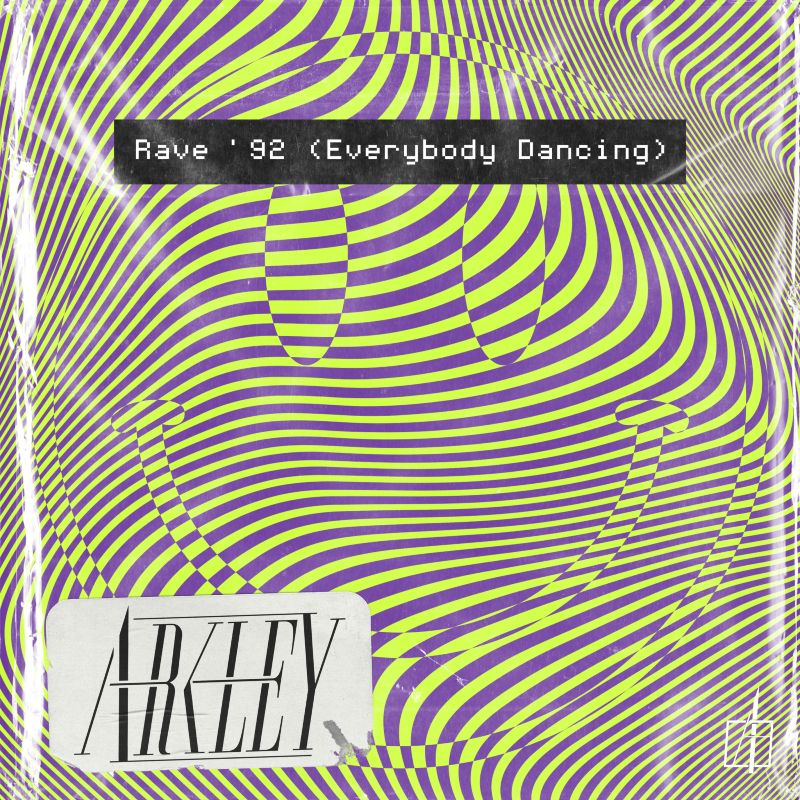 Blazing onto the scene in 2021 with ‘Music (Over & Over)’ that introduced the world to the UK-based artist’s unique chopped n screwed, sample-loving take on house-meets-electro, ARKLEY is now back with another earworm of an anthem to welcome in the new year on ‘Rave ’92 (Everybody Dancing)’!

Once again produced by ARKLEY in his home studio and mastered by Mike Marsh (The Chemical Brothers, The Prodigy, Basement Jaxx, The Avalanches) and taking its name from the seminal dance compilation of the same name, ‘Rave ’92 (Everybody Dancing)’ continues to demonstrate ARKLEY’s unique sampling style in showcasing his genius-like flair. Constructing euphoric house beats with a 21st century take on classic rave sounds, he builds up rotating elements of the genre including old-school piano melodies, jump-up MC spits and Diva-level vocal inclusions, as breakbeat elements add another dimension that propels ‘Rave ’92 (Everybody Dancing)’s style as something of a certified future classic.

Irresistibly appealing thanks to its looped components and distinctive, rich nods to the history of the genres ARKLEY works amongst, expect huge things from the rising star this coming year as ARKLEY’s ‘Rave ’92 (Everybody Dancing)’ is out now via Tileyard Music! 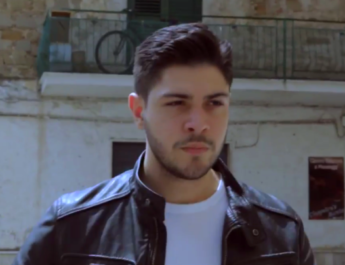 Toni Costanzi is going to be HUGE!

November 12, 2020 EDM BLOGS Staff Comments Off on Toni Costanzi is going to be HUGE! 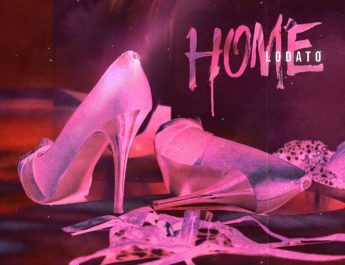 LODATO IS BACK WITH SUMMER BANGER ‘HOME’ ON OVERDRIVE RECORDS

August 9, 2019 EDM BLOGS Staff Comments Off on LODATO IS BACK WITH SUMMER BANGER ‘HOME’ ON OVERDRIVE RECORDS

PORKY PAUL FEAT JASMINE KNIGHT – WHO DO YOU THINK YOU ARE

May 2, 2022 EDM BLOGS Staff Comments Off on PORKY PAUL FEAT JASMINE KNIGHT – WHO DO YOU THINK YOU ARE