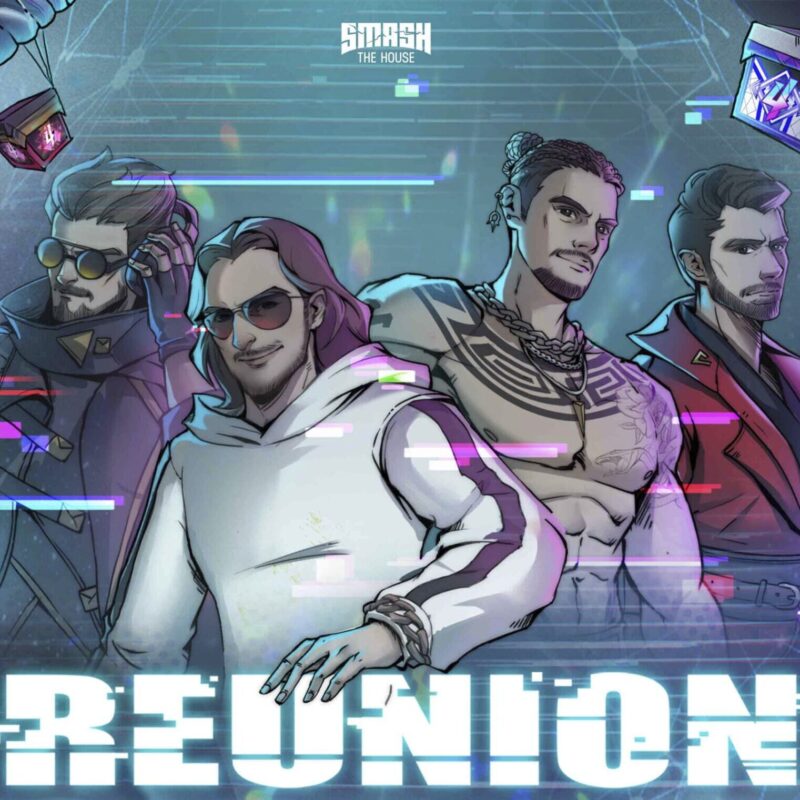 An all-star cast of electronic superstars, Dimitri Vegas & Like Mike, KSHMR, Zafrir and Alok have combined to release ‘Reunion’, the official theme song celebrating the 4th anniversary of Garena Free Fire – one of the world’s most downloaded mobile games.

A song primed for the combat field, ‘Reunion’ builds with its chanting vocal before a thundering drum pattern signals that the battle is commencing. As the military drums echo through the atmosphere, the song drops before unleashing a mighty kick that explodes into a flurry of explosive big room bass rhythms and melodies. The Free Fire celebrations are underway as the all-out musical war unfolds to devastating effect!

Brazilian electronic star Alok has long been immortalised within the Free Fire landscape, making his foray into the game back in 2020 – the first Brazilian artist to have a life-like avatar in a game. This month Garena announced that former 2 x World No.1 DJ’s Dimitri Vegas & Like Mike would also be entering Free Fire with their in-game characters soon.

Electronic music lovers and fans worldwide know Dimitri & Mike Thivaios as the monolithic brotherly duo “Dimitri Vegas & Like Mike” and ambassadors of the worldwide phenomenon Tomorrowland. The brothers are superstars in the electronic music scene. They have earned the adoration of crowds around the globe, thanks to a string of hit singles and collaborations with the likes of Snoop Dogg, Wiz Khalifa, Ne-Yo, David Guetta, Paris Hilton, and Hans Zimmer.

Niles Hollowell-Dhar, better known as KSHMR, has been a regular face in electronic music for several years now. From releases on many of the scene’s biggest labels, he has also collaborated with the likes of Tiësto, Kaskade, Martin Solveig and Kylie, and produced for Selena Gomez, Sean Paul and Robin Thicke.

DJ/producer Zafrir  s the most streamed Brazilian artist globally with over 3 billion streams on Spotify alone with hits such as ‘On & On‘ and ‘Party on my Own’. Alok has previously reworked hits for music heavyweights, including The Rolling Stones, Dua Lipa and Meduza. Ranked fifth in the Top 100 DJs poll, Alok has collaborated with artists including Jason Derulo, Tove Lo, Martin Jensen and Armin van Buuren.

An incredibly well-versed musician who can play over 20 instruments, Zafrir has co-written with artists including names like Armin van Buuren, Vini Vici and Timmy Trumpet. And this year alone has had releases on Maximize, Controversia, Dharma and Spinnin’ Records. 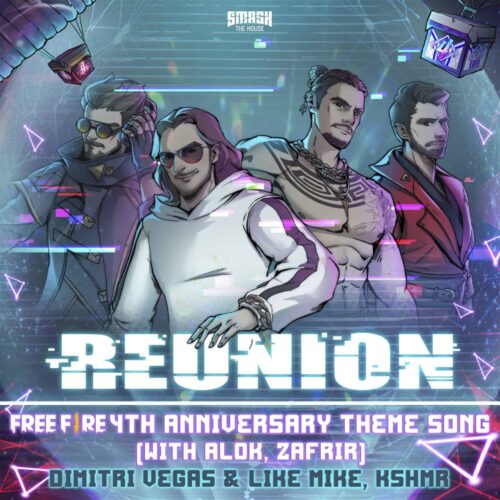 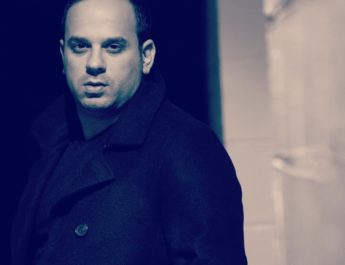