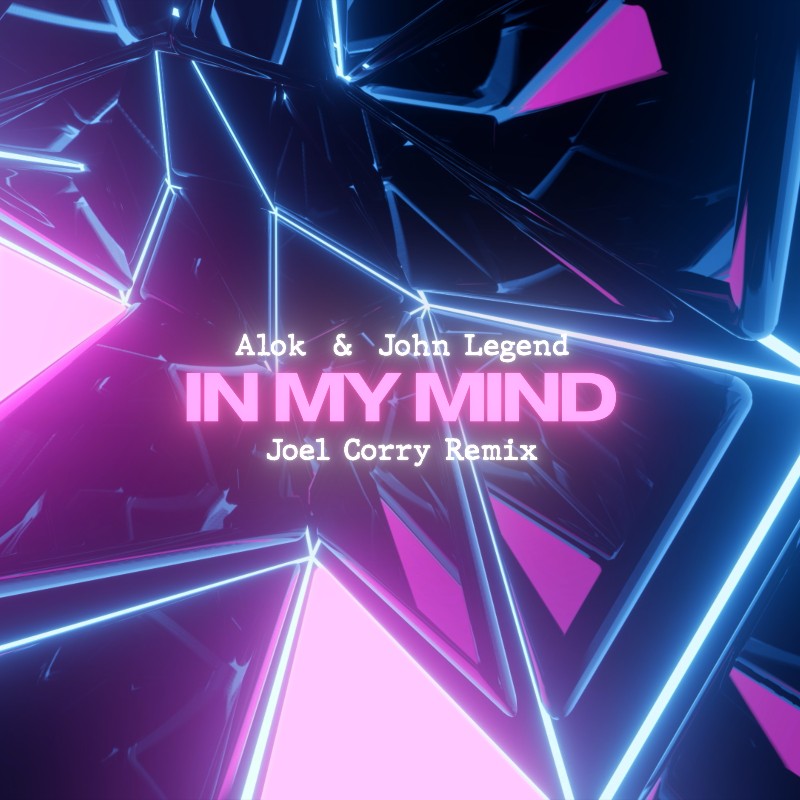 As a stellar supernova within dance music and pop with billions of streams to his name, Brazilian star ALOK has trodden his path with collaborations and remixes alongside huge, applauded industry names. From The Rolling Stones to Zara Larsson, from Ed Sheeran to Dua Lipa and more, as well as holding the title of the second biggest Instagram following of any electronic artist globally with over 25 million fans and 18 million monthly listeners, making him the most-listened to Brazilian artist in the world. Now, in light of his rising position landing him at #4 on the DJ Mag Top 100 DJ’s Poll for 2021, up one place from last year’s poll and following on from his John Legend collaboration ‘In My Mind’, UK dance music superstar Joel Corry adds his unique house touch to the track’s first, intoxicating remix.

With over 25 million monthly listeners, Joel Corry has risen to hyper levels of success with the airwave-dominating releases including ‘Head & Heart’ with MNEK (over 1B streams), ‘BED’ with RAYE and David Guetta (over 250 M streams), as well as ‘OUT OUT’ with Jax Jones, Charli XCX & Saweetie (Top 10 UK single), with his production weaponry now adding its flair to ‘In My Mind’. Taking the emotive, deep-rooted original that stirs and swirls with elements that dive deep, Joel’s Midas Touch flips the release into a certified house anthem, laden with a key-driven melody and pumping bass to get the party started.

Speaking on the release, Joel said: “I have been a big fan of Alok for many years. I love the fresh and unique sound he brought to Dance music. ‘In My Mind’ is another great production from Alok with a huge vocal from John Legend. I am excited to put my spin on this awesome collaboration!”

Speaking on the remix, ALOK also stated: “Joel Corry has been making great moves in dance music and ever since I heard ‘Head & Heart’, I’ve been a huge fan. His fresh thinking and unique sound was something that he lent to his remix of ‘In My Mind’ and from the first listen I was hooked! He added his individual house sound to our release and completely gave it a whole new edge that I hope the fans love, just as much as I do!” 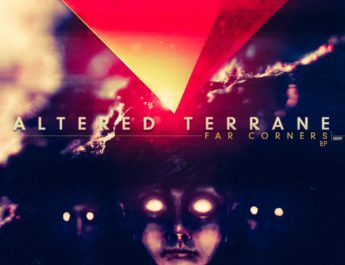 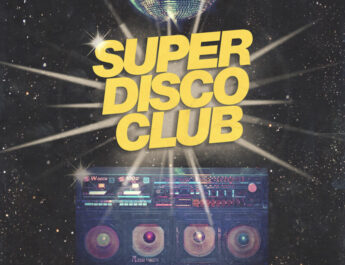 We Are One By Super Disco Club Is Here

May 2, 2021 EDM BLOGS Staff Comments Off on We Are One By Super Disco Club Is Here 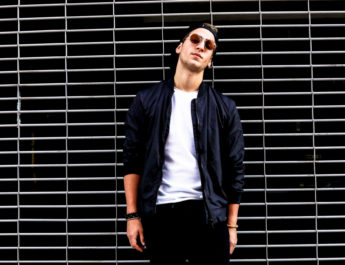