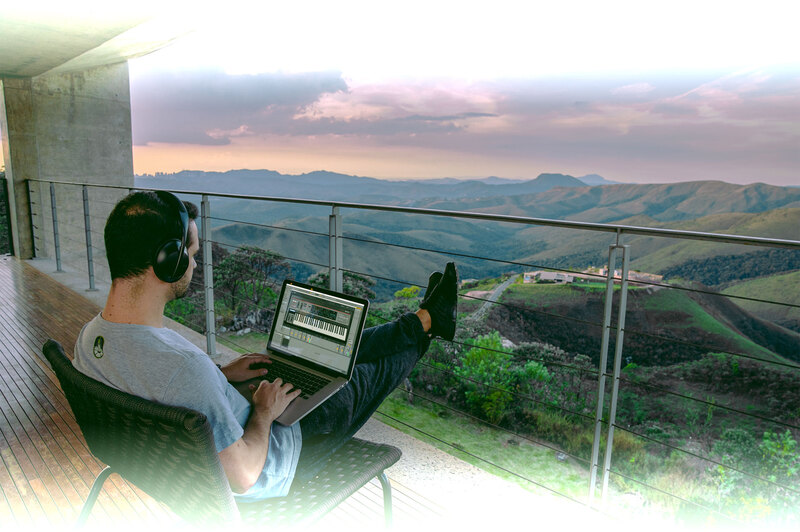 We are an affiliate of Plugin Boutique and earn a commission from sales.

Arturia’s SQ80 V is Ensoniq’s classic SQ-80 reimagined for convenient use in your DAW.

The ESQ-1 and SQ-80 featured Digital Oscillators run through Analogue Filters, one of the first to do this. Its low bit sampled waveforms made for a sound all their own. The SQ-80 is the updated version of the ESQ-1, featuring additional waveforms, an added disk drive, a better sequencer and a keyboard with Poly Aftertouch, which was a first at that price point. 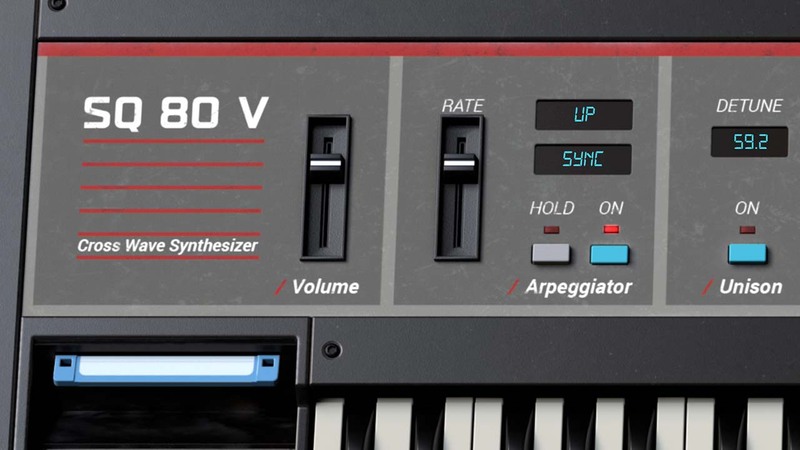 Arturia’s SQ80 V nails the sound of the original hardware units with ease. When ported over sounds from the original, it has that sound. The oscillators have some serious beef to them. The filter is smooth and buttery, and the effects are very nice.

The SQ80V features a lot of additional waveforms not found on the original units. In addition to the original 75 waveforms, those 75 waveforms are doubled in another bank as “transwaves”. Transwaves are a type of Wavetable synthesis with Ensoniq’s own spin. It was first featured on the original VFX synth, and carried over to the TS series. Additional Envelope styles and a loopable Modulator. It also features “Hidden” waveforms, which were accessed via “hacking” the firmware. They are ugly, noisy and often times there are different waveforms on each key. Wonderful! It also features Unison, and as expected, Arturia’s selection of built in effects.

There is velocity to modulate everything! Using the LFOs, Envelopes, and Modulator to control the DCAs of each Osc is a lot of fun too.

Arturia’s SQ80 V has nailed the SQ-80 sound. It’s a killer sounding synthesizer, and a lot of fun to program.

We are an affiliate of Plugin Boutique and earn a commission from sales.

The post ARTURIA’S SQ80 V NAILS THE SOUND OF THE ORIGINAL HARDWARE WITH EASE! appeared first on Hammarica. 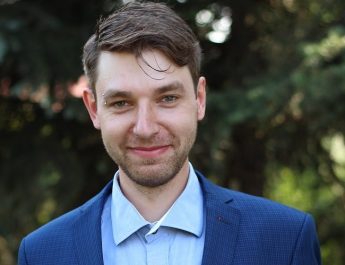 May 2, 2017 EDM BLOGS Staff Comments Off on HOW A YOUNG TECH CEO FELL IN LOVE WITH EDM AND CREATED A UNIQUE STYLE 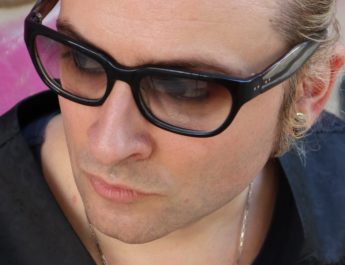